You can now buy B. Nektar Meadery products right off our website and have them shipped straight to your front door.
Click below to get started and SHOP NOW!
Some product limitations may apply due to each states individual alcohol laws. 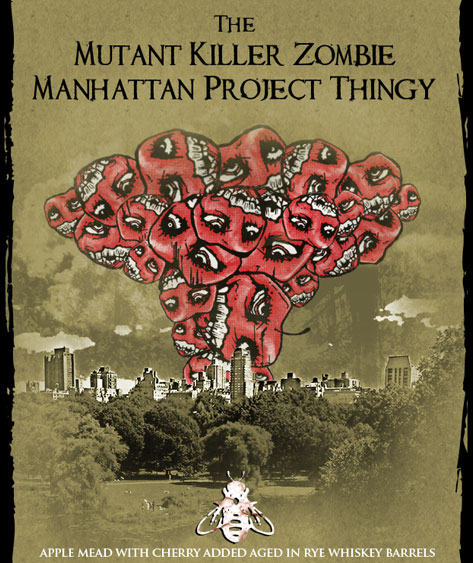 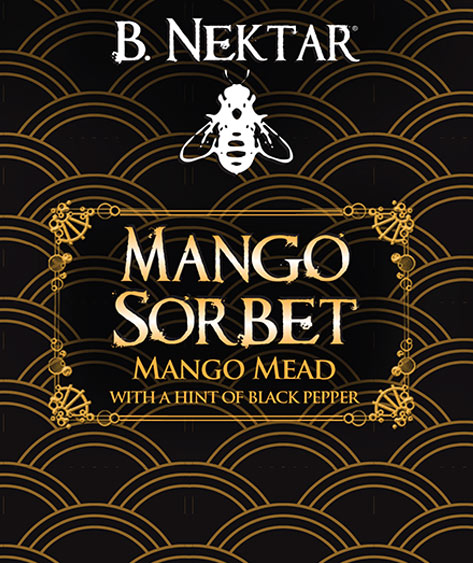 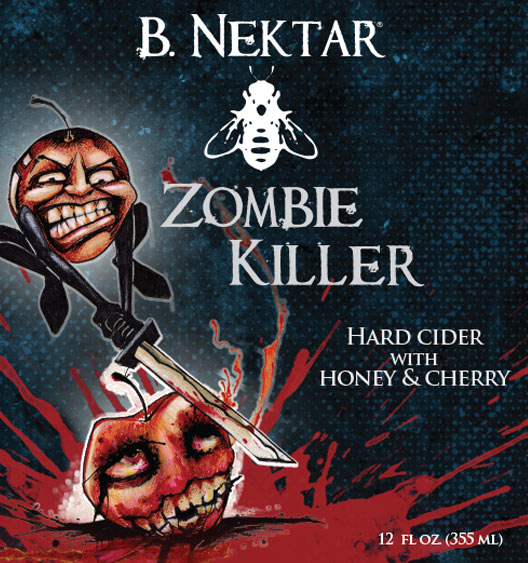 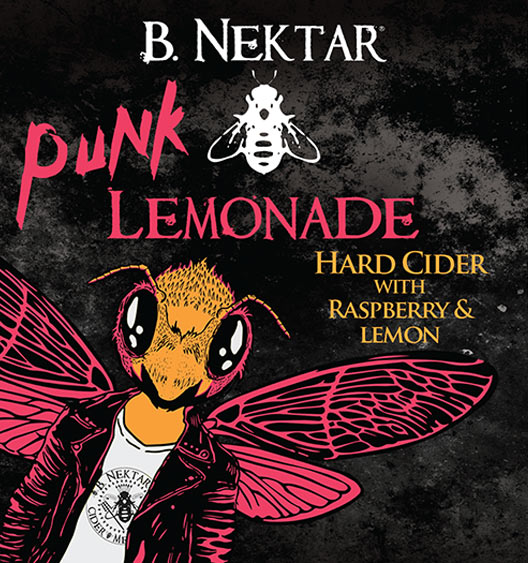 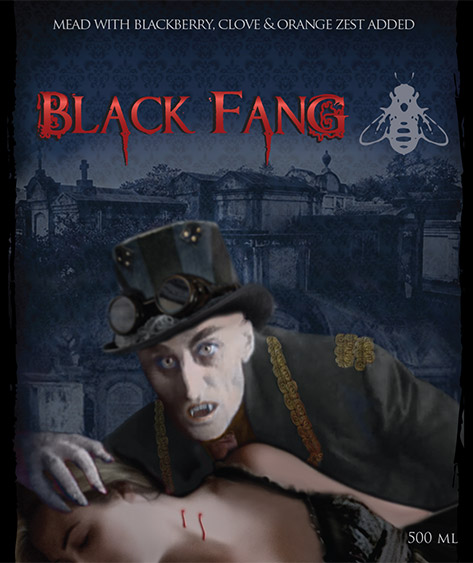 A mead with blackberries, clove, and orange zest.
100% Gluten-free 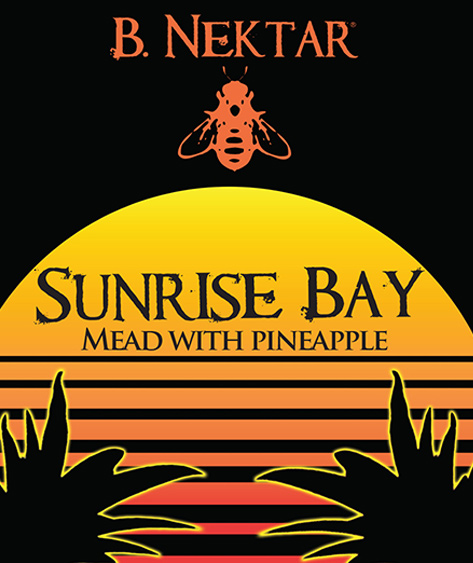 Check out all of our products! 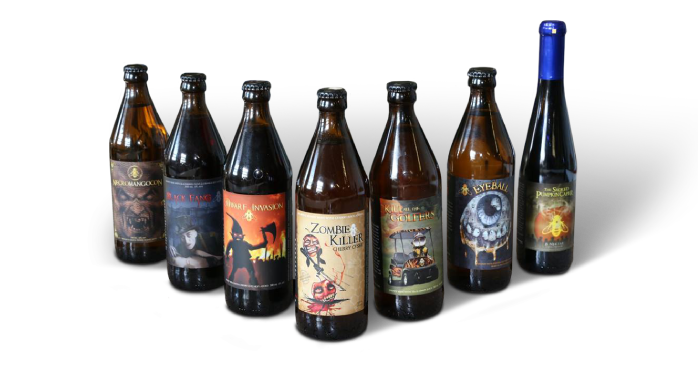 Check out the blog for our upcoming events! 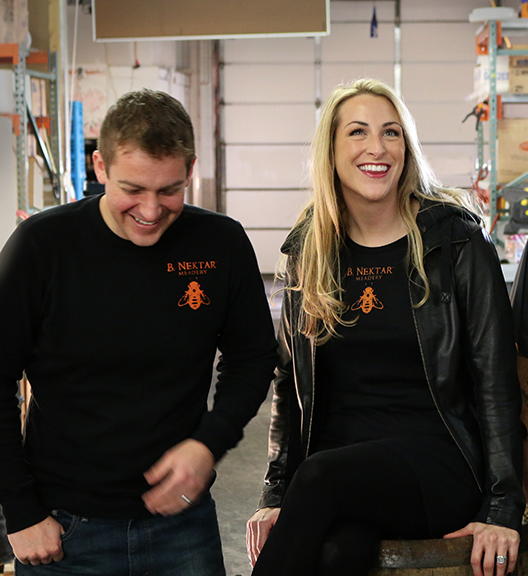 Guided by geeky imagination, influenced by sub-pop culture and never satisfied with the status quo, B. Nektar aims to bring a modern twist on mead as well as diversify craft mead, cider and beer. Founded by a fun-loving team in 2006, B. Nektar brings a modern, sub-pop culture-inspired twist to everything they create, from the mead that has made them famous to every cider and craft beer on their tap list. And we’re proud to say this little Michigan operation was the first meadery named to the top 100 best breweries in the world by Ratebeer.com!